Helping people grow in God’s love in Jesus Christ is my passion and mission in life. It’s one thing that gets my blood pumping.

Helping people grow in God’s love in Jesus Christ is Rod Pinder’s passion and mission in life. It’s one thing that gets his blood pumping.

That passion reaches back to early childhood. After attending a Billy Graham Crusade when he was six years old, Rod said he wanted to be a preacher when he grew up. That call was clearly reiterated when he was a sophomore at Hialeah High School. 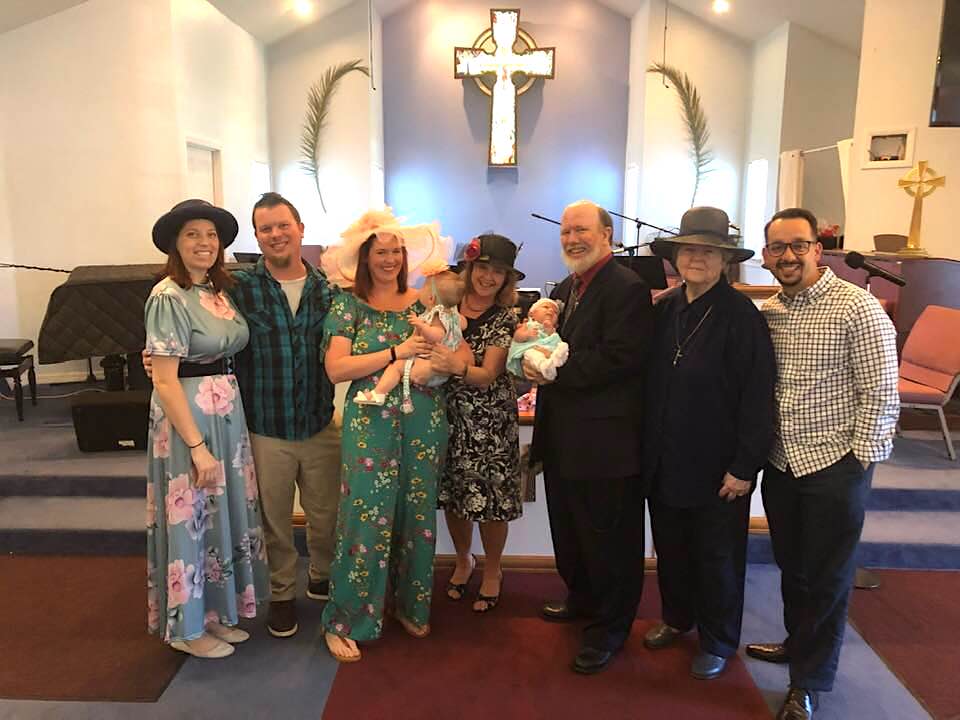 Rod attended Rollins College, where he earned a Bachelor’s degree in Philosophy and Religion. After working for a year as a public relations officer, giving speeches for the Orange County Sherriff’s Office, Rod entered Union Theological Seminary in Virginia. There, under one of the world’s most respected Bible faculties at the time, he earned a Doctor of Ministry Degree in Reformed Worship and a Master of Theology in New Testament.

Upon Graduation, Dr. Pinder returned to the Falkland Presbyterian Church in Eastern North Carolina, where he had served as a seminary intern. He joyfully served that church for five years as their first full-time pastor. In 1988 Rod migrated home to his native Florida (he is a second-generation native Floridian) to plant the Woodbury Presbyterian Church in Orlando. That partnership in sharing God’s love has lasted more than thirty years, until Rod’s retirement in 2019. Woodbury was among the first churches to join an exciting move of God called ECO: A Covenant Order of Presbyterians.

Serving as a pastor is the main way in which Rod has exercised his passion to share God’s love in Jesus Christ, but he has done so in other ways, too. Through preaching, teaching, music and physical labor, Rod has carried God’s love to Asia (China, Israel), Europe (Poland, Russia, Spain), Africa (Democratic Republic of Congo), South America (Guatemala, Guyana), and North America (Mexico, US) so far.

As an Adjunct Faculty member of the Dunamis Institute of Presbyterian Reformed Ministries, International (PRMI), Rod has taught all six courses of The Dunamis Project on the person and work of the Holy Spirit. He has also served as the director of the Growing the Church in the Power of the Holy Spiritconference at PRMI Headquarters in Black Mountain, NC.

Married since 1979, Rod has two children who each married wonderful spouses. In 2018 and 2019 he became “Papa” for two lovely granddaughters. 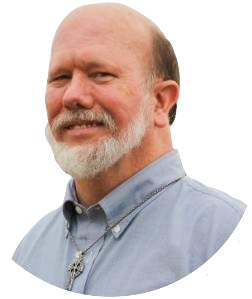 Recently, Rod has started learning to use You Tube. He enjoys helping people grow in God’s love in Christ by posting videos on his channel, “Pastor Rod” at https://www.youtube.com/channel/UC8qV2rvbgN-WlcqNo7wdl7Q?view_as=subscriber

Nasty Rumors: Can You Believe What They’re Saying about the Bible? is Rod’s first published book (2019). Plans for future books include:

Preaching in the Power of the Holy Spirit: How God’s Word Creates Reality

The Book of Love: Seven Words to Change Your World

Kill the Old Man (It’s an Inside Job): How to Die to Self and Grow in Christ-likeness

Tiptoe through the T.U.L.I.P.: A Moderate Look at Modern Calvinism.